END_OF_DOCUMENT_TOKEN_TO_BE_REPLACED

Fairy Tales of a Beautiful Heart

Under aegis of the Commission of the Russian Federation for UNESCO

1. General
”Fairy Tales of a Beautiful Heart” – is a competition of creative written works, illustrations, photos and animations with positive content, reflecting the ideals of kindness and non-violence, created by children as well as teaches and parents of different nationalities living in different countries of the world.

- To develop and support human values;
- To promote mutual understanding and tolerance between different nations and cultures;
- To help children to show their creativity, to find and support gifted children;
- To promote reading; to organize learning and leisure activities;
- To develop environmental awareness and activity;
- To issue a book with the best fairytales and a DVD-disc with the best animations.

The participants are divided into following age groups:

Among adults only teachers and parents may participate.

6. Procedure of the Competition

Fairy tales of a beautiful heart are stories:

- reflecting such values as love, friendship, non-violence, peace, respect, tolerance, courage, hope, harmony with nature, etc;
- having a happy ending, when good becomes victorious and nobody looses;
- presenting creative and non-violent decisions resolving problems or negative situations;
- telling how goodness and beauty, aspiration for peace and understanding, tolerance and courage, faith in victory of love and beauty, caring attitude towards nature could transform a character and the world around;
- reminding that nature around us is fragile and we are responsible for our beautiful planet and all living beings on it.

Before the competition it is recommended to hold lessons on kindness and other values in educational institutions.

If a work (illustration, animated film, or script) is based on a folk or literary fairy tale, please attach the text of the subject fairy tale or in the case its size exceeds 16 pages state the name of the fairy tale, author, publishers imprint and episode.
Submitted works must be accompanied by a covering letter (Registration Form). A sample is in the Appendix 1 and 2.
E-mail: [email protected].
Postal address: 125167 Moscow, Aviatsionnyi pereulok, 6, room 302.
Organizing Committee will not review or return the submitted works.

10. Evaluation and announcement of the results


Results will be announced for each nomination and for each age group. The Jury may announce additional nominations.
Winners will be rewarded with certificates and gifts.

All the participants of the third (final) round will be given finalist certificates.
Results will be announced during the award ceremony which is planned to take place during Children’s Book Week between 23–31st March 2012.
Expenses connected with traveling from other cities and countries are paid by the participants or their sponsors.
Following the results of the Competition the organizes are going to issue a book of the best fairytales and a DVD with the best animated films.

11. Copyright
By sending their work to the competition, authors automatically give permission for using their work to be used for non-commercial purposes (on internet sites, in printing editions, exhibitions ). All authors’ names will be specified. 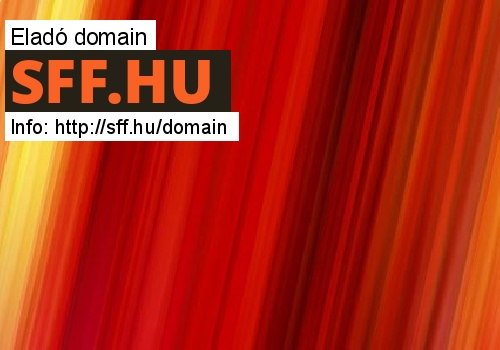